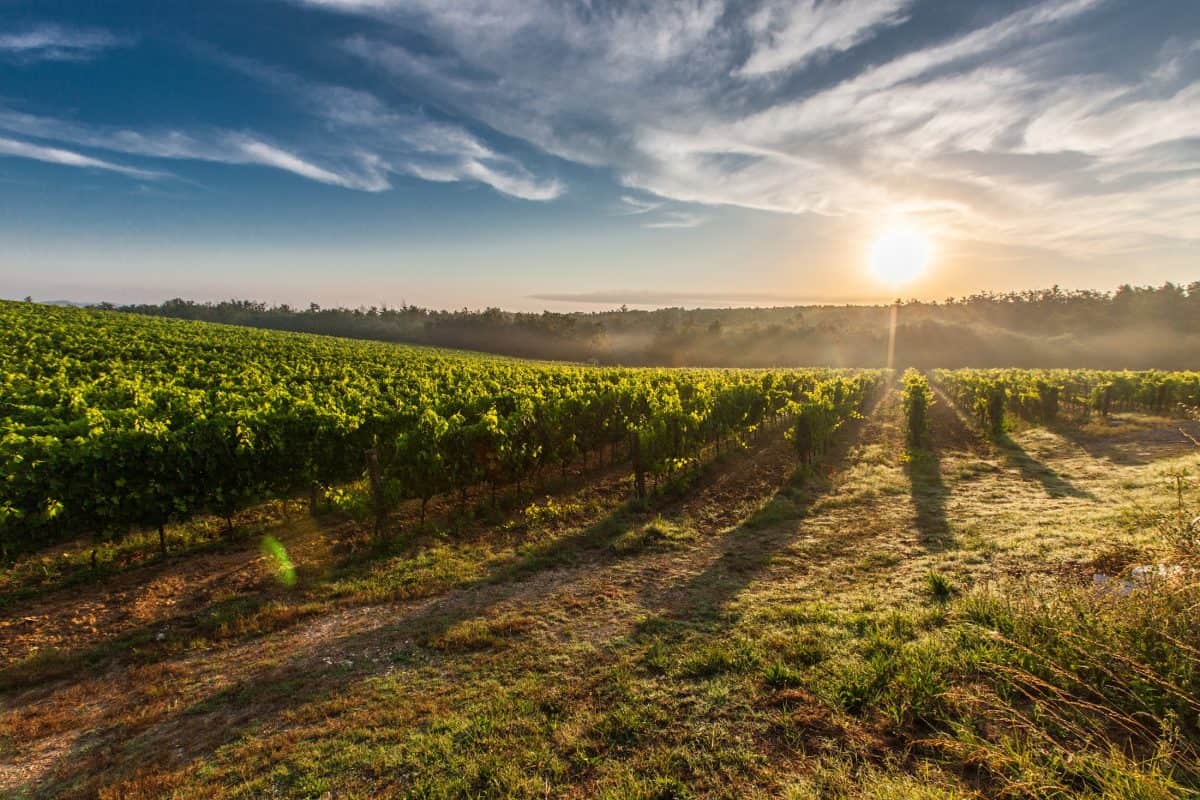 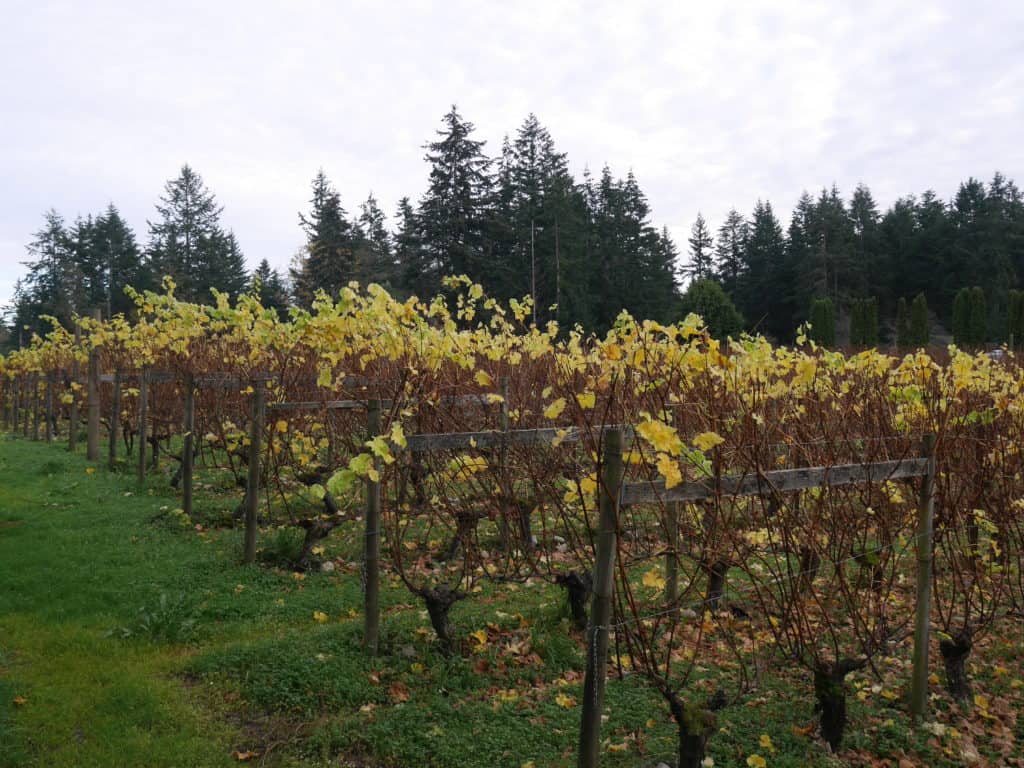 It’s my great pleasure to be writing this monthly column for Discover the Pacific Northwest. I’m a lifelong resident of Washington State and just last month started a quest to visit every winery in my state. When I started out on the quest I had no idea that there were over 900 wineries in the state! Not to be daunted by that number, I accepted that it may take me a little bit longer to get them all checked off.

Each month I’ll select something from my travels to share with you – an interesting winery to visit, a fun festival or event, a special that wine that I’ve discovered, or some of the creatives things being done with food and wine. In between, I invite you to head over to Seattle Bits & Bites where I’ll write more about wine travel and tourism around Washington State, or to Traveling with MJ where I write about luxury travel around the world.

I’m not an expert when it comes to wine, and very often my favorite is the one that’s currently in my glass. But I do like learning more about it, discovering food and wine pairings that bring out the best in both and incorporating it into my travel plans. And, of course, I enjoy drinking it. So let’s jump in with a primer on Washington wines.

There are 14 Washington state AVAs (American Viticultural Areas), basically a fancy way of saying there 14 geographical grape growing areas. As we continue to explore wineries and wine, I’ll frequently be referencing what AVA it is in, helping you create a cheat sheet of Washington state AVAs that best fit your palate profile.

In alphabetical order, they are: 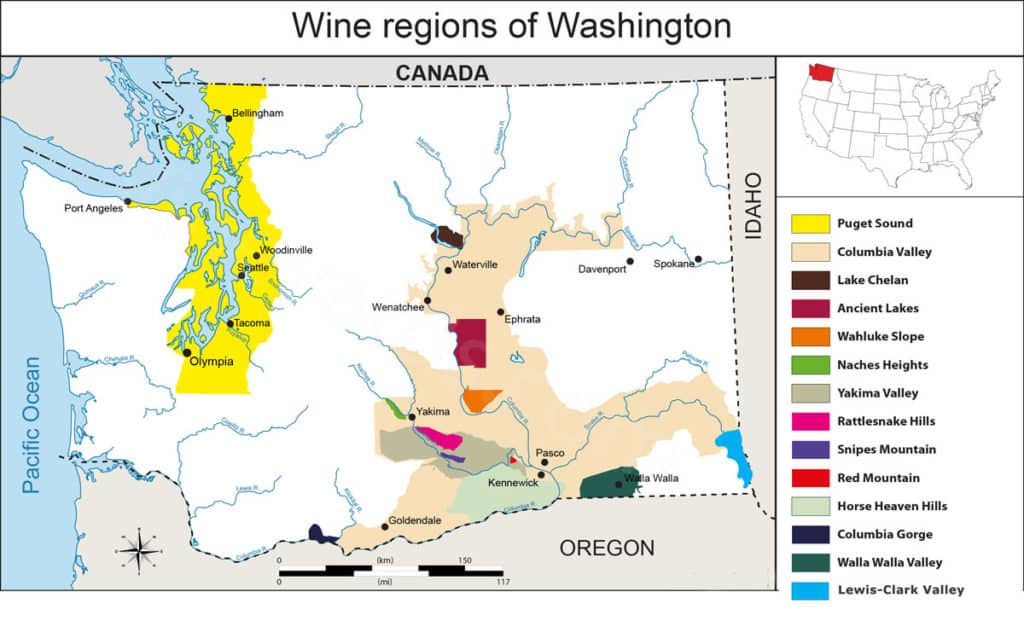 Check back next month for more suggestions, recommendations, and ideas about exploring Washington State wines and wineries. And if you have questions or ideas for a future column, please email me. 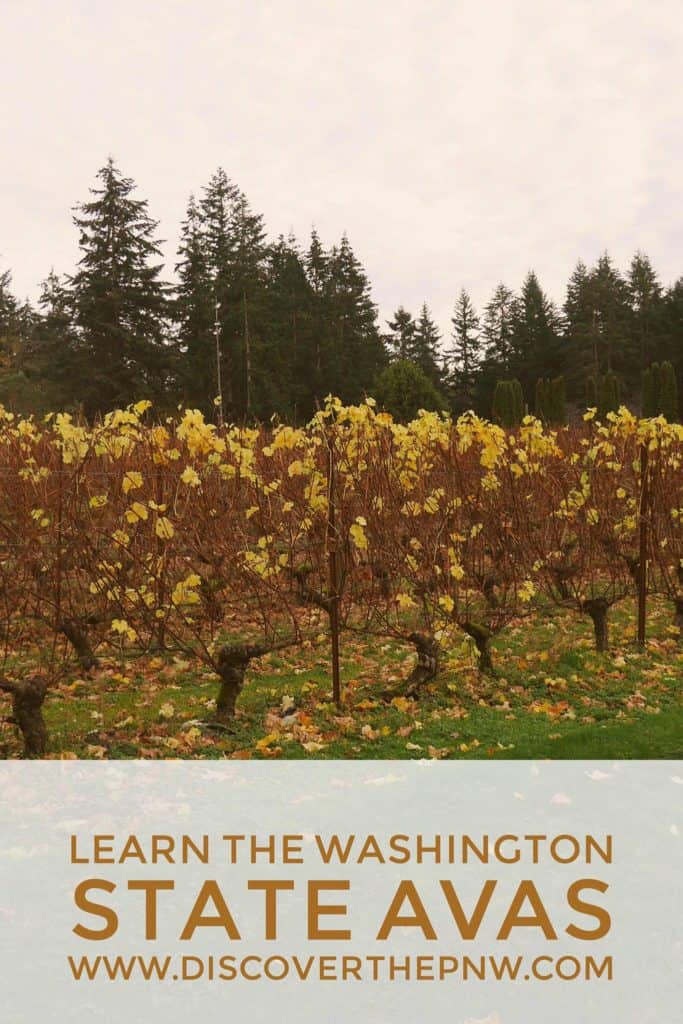 Photo:  Fall in the vineyard at Whidbey Island Winery, part of the Puget Sound AVA.

Mary Jo Manzanares is a luxury travel and lifestyle blogger, podcaster, and avid traveler. Mary Jo Manzanares writes about value luxury destinations and experiences for baby boomers at Traveling with MJ, is the founder and the editor-in-chief of The Travelers Way, providing practical travel information and tips, is the voice of the Where Else to Go podcast (available on iTunes and Google Play), chronicles her quest to visit every winery in the state of Washington on Seattle Bits and Bites, and is the editor of The Yums, featuring restaurant reviews from around the world. She is a frequent speaker at travel industry events. Mary Jo lives in Seattle and when she’s not traveling you’ll find her lingering over a cup of coffee, wandering in a museum, or sipping wine at a cafe.